Not just another estate agent

At LMP, we understand what it takes to sell a home and what you’re looking for from an estate agent. With more than 50 years’ experience in the local residential property markets, we also know what you’re NOT looking for.

Located at the heart of your community, our experienced team is part of a comprehensive network, covering the three local counties of Derbyshire, Leicestershire and Staffordshire.

We pride ourselves on delivering first class customer service and honest, upfront advice. We also lead the way for innovation in the local property market, from our distinctive ‘For Sale’ boards, to the creation of a dedicated Customer Relationship Team.

Whatever your property requirement, Liz Milsom Properties are here to help you move.

Contact Me
Liz Milsom
Founder & Director
Her knowledge and expertise having worked in the property industry for 35 years is second to none, and her honest and down to earth approach wins her a great deal of new business and recommendations. Attention to detail is something that is high on her list of priorities and Liz is always available to guide and advise her sales team and offer her expert advice to prospective vendors or purchasers. In Lizâ€™s spare time, she enjoys being in the garden and spending valuable time with her family.
Read Profile

Contact Me
Donna Gray
Sales Progressor
Donna is vastly experienced having 25 years in all aspects of customer care, administration & sales progression. She's an extremely popular member of the team, confident in every aspect of her job, very level headed and has excellent customer service skills. Donna enjoys spending time with her two children and socialising with friends.
Read Profile

Contact Me
Gary Milsom
Director
is Liz's husband and has been for 31 years (He needs a medal!!). On a day to day basis, Gary carries out accompanied viewings and helps run the business and family home. Gary enjoys a day at the races, watching his daughter play football, Leeds United and going on family holidays.
Read Profile

Contact Me
Ellie Milsom
Office Junior
Ellie is Liz & Gary's daughter who is always willing to help, taking the post, helping with filing, making excellent cups of tea and everyday tasks which help in the smooth running of the office. Ellie enjoys playing football, playing with her dog Alfie and she has a great sense of humour.
Read Profile

Contact Me
Colette Boldy
Domestic Energy Assessor
Colette is our local dedicated Energy Assessor, who is fully accredited with a vast range of experience in carrying out EPCâ€™s for all types of properties. Colette will be more than happy to assist you in any questions you have regarding EPCâ€™s.
Read Profile

Contact Me
Alfie The Dog
Company Family Mascot
Is our loyal Border Collie for the last 3 years keeping the staff entertained and always letting us know if someone has arrived. Likes to relax under the Directors desk and can't wait for lunch times for a play in the garden.
Read Profile 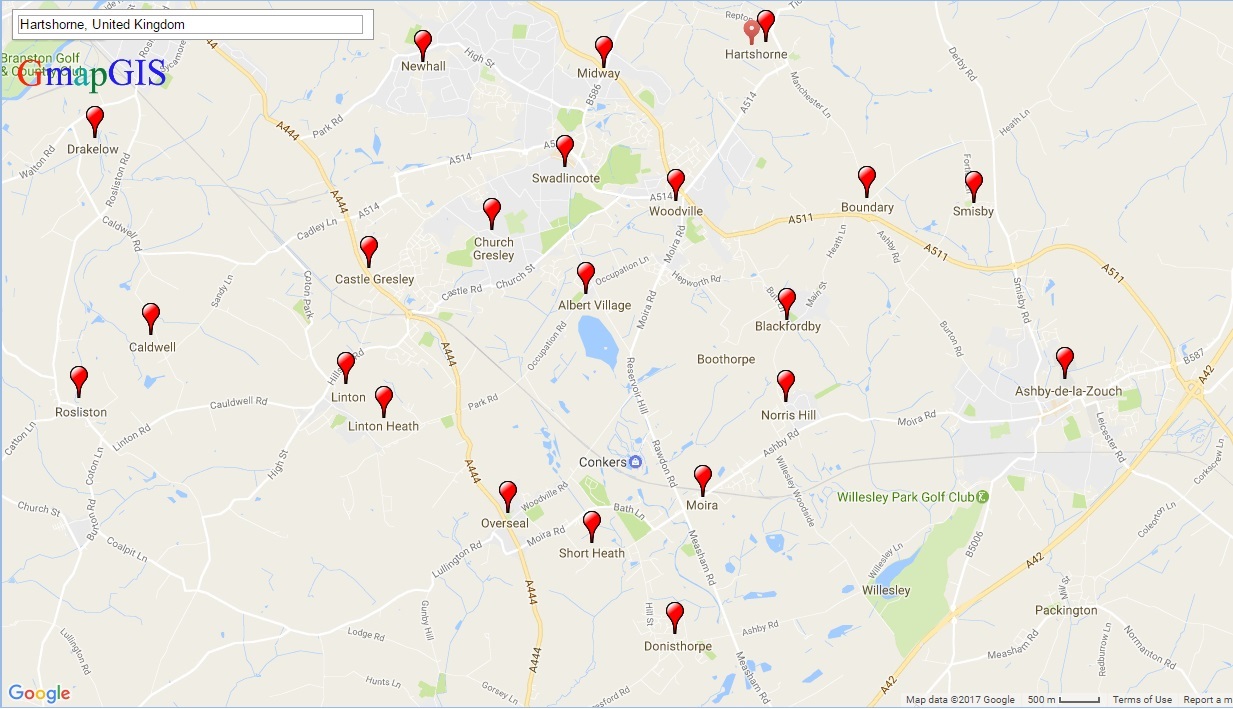 Swadlincote consists of the settlements of Swadlincote itself plus the districts of Newhall and Midway, and the contiguous suburban villages of Church Gresley and Woodville. Their combined population is about 36,000. The village of Castle Gresley is situated less than 2 miles to the southwest and the community of Albert Village lies 1.5 miles to the south, just within Leicestershire.

Ashby-de-la-Zouch, often shortened to Ashby, is a small market town and civil parish in North West Leicestershire, England, within the National Forest. It is a sister city with Pithiviers in north-central France and lies close to the Derbyshire border. The population of the town according to the 2001 census was 12,758, which increased to 13,759 in the 2011 census.

Ashby-de-la-Zouch Castle was of importance from the 15th to the 17th centuries. In the 19th century the town became a spa town and before the growth of Coalville it was the chief town in northwest Leicestershire.

In the 19th century its main industries were ribbon manufacture, coal mining and brickmaking. The town was served by the Leicester to Burton upon Trent Line of the Midland Railway from 1849.

The civil parish includes the hamlets of Shellbrook west of the town and Boundary to its north-west.

Nearby villages include Lount, Normanton le Heath, Smisby, Packington, Donisthorpe, Oakthorpe, Moira, Measham and Coleorton. The towns of Swadlincote, Burton-upon-Trent, Melbourne and Coalville are all within 10 miles (16 km) of Ashby, with the city of Derby 11 1⁄2 miles (19 km) due north.

The town is situated at the heart of The National Forest and approximately 24 miles (39 km) due south of the Peak District National Park. It lies on the A42 between Tamworth and Nottingham.

Repton is a village and civil parish in the South Derbyshire district of Derbyshire, England, located on the edge of the River Trent floodplain, about 4.5 miles (7 km) north of Swadlincote. The population taken at the 2001 Census was 2,707, increasing to 2,867 at the 2011 Census. Repton is close to the county boundary with neighbouring Staffordshire and about 4.5 miles (7 km) northeast of Burton upon Trent.

The village is noted for St Wystan's Church, Repton School and the Anglo-Saxon Repton Abbey and medieval Repton Priory. 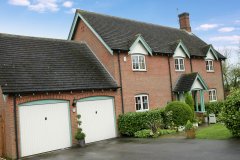 See All Our Properties For Sale